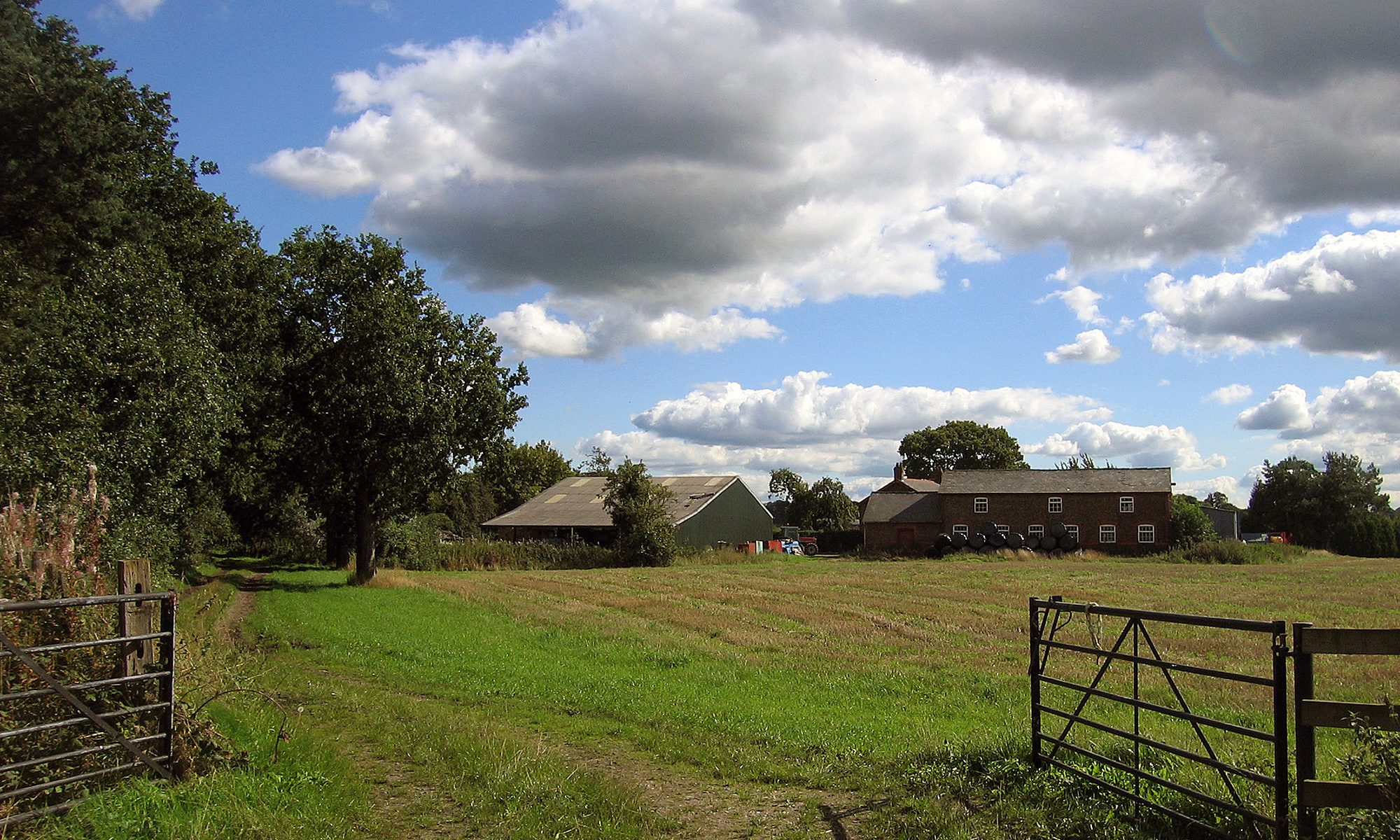 Another fantastic day in terms of the weather and so I had the urge to take photographs. I ended up jumping on my bike and heading down the Trans-Pennine bike trail. The section I was riding is on a former railway line, so it was straight and flat. I was heading from Altrincham out towards Lymn. I stopped a few times to take quick snaps of the beautiful countryside and the third time I stopped, the camera said “E18″ and the lens came out half way and jammed. I had heard of the E18 error on the Canon digital cameras and it is basically where the lens fails and the camera is dead. I was obviously very upset, having had this camera since February 2005 and had taken over 18,000 shoots with it. I am very fond of my trusty Canon PowerShot S60. So I cycled back to the Jessops camera shop in Altrincham and brought a can of compressed air. After blowing this down the barrel of the lens and leaving it for an hour or two, it started to work again. Touch wood it will keep working, but I am very wary about trusting this camera with very important photo-shots in the future. Below is the last photo I took before the lens packed in. Hopefully now I fixed this problem it won”t happen again.