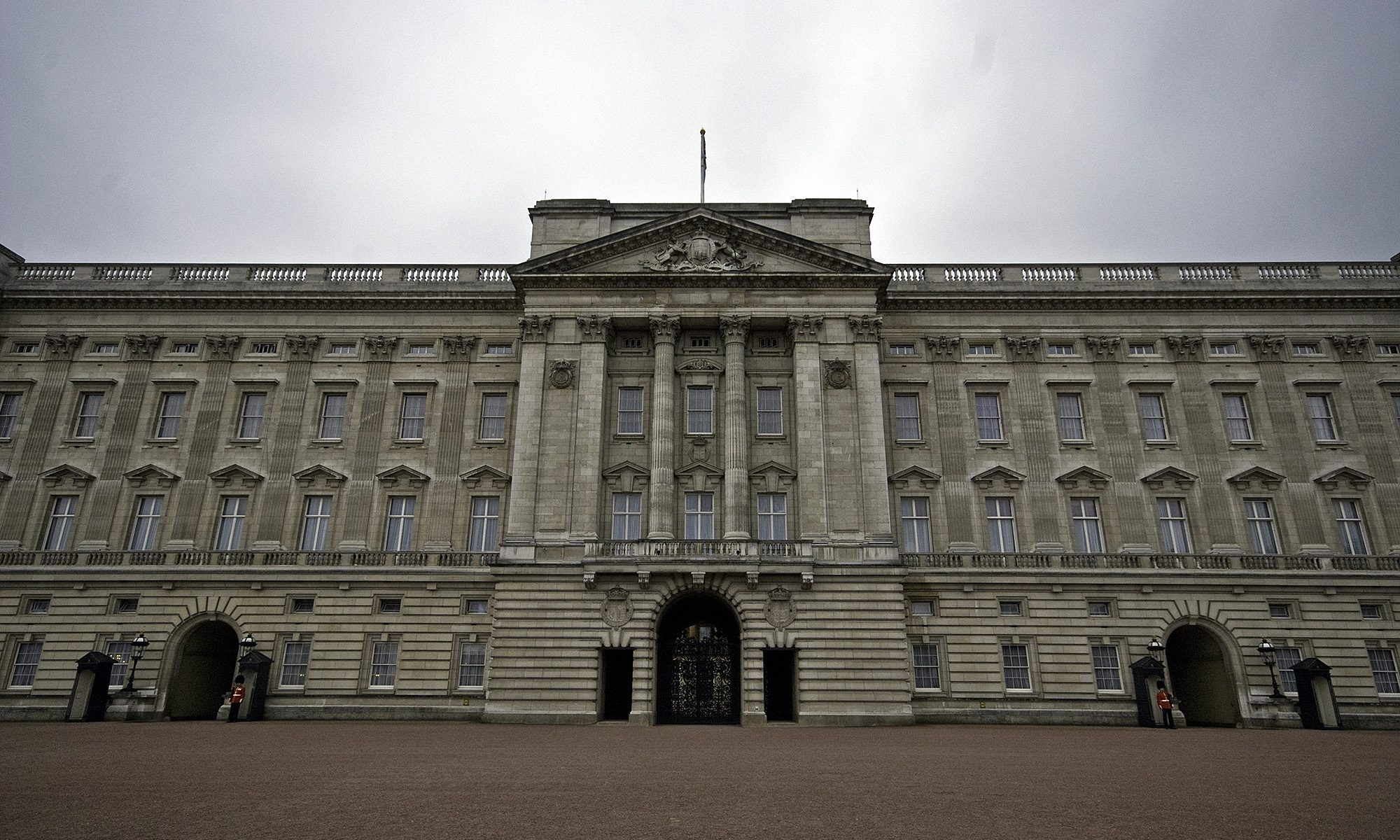 Back in 2007 when this photograph was captured I had just purchased my first lens after the kit lens that had come with my Nikon digital camera. It was the 10-20mm super wide angle Sigma lens. I hoped I could get a picture of the front of Buckingham Palace without the gates. Poking the camera through the gates I was a little disappointed to realise that the Queen’s home was just too wide and I was too close to capture it end to end.