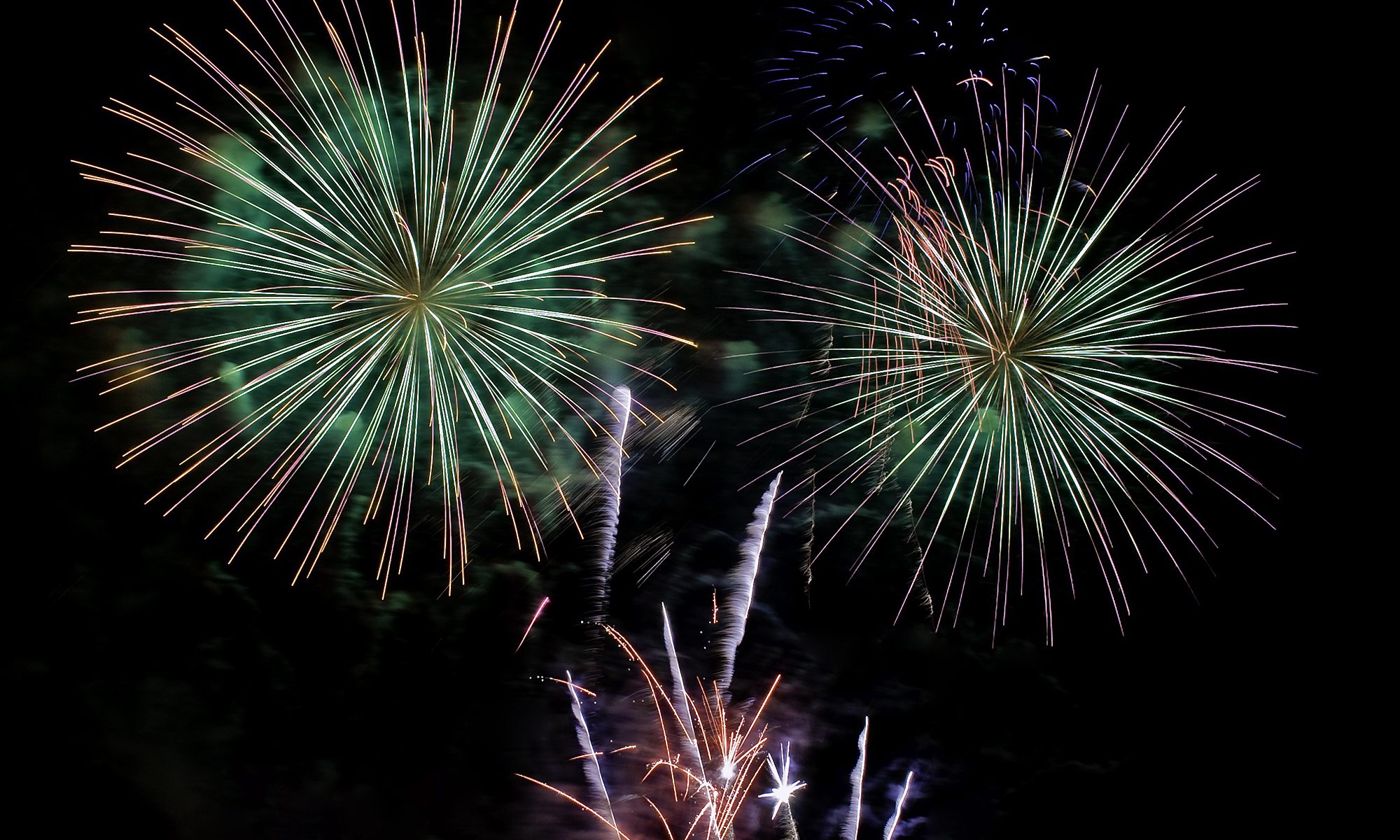 Last night I got the Metrolink tram down to Salford to watch the British Firework Championship event in Buile Hill Park. This was one of half a dozen around the UK and is the largest, competitive fireworks display in the UK. Unfortunately I am unsure how many others I will be able to photograph (if any) but with this event being so close and free it was an opportunity not to be missed. There were three displays from Star Fireworks, Highlight Pyrotechnics, and Celebration Displays each lasting ten minutes. For those interested I did not stay to find out the winner, but from what I saw and heard from the crowd Celebration Displays (if they went last) were the best, the above photo was from the last display.

Obviously, to take this photograph my camera was on a tripod and it was the first firework event where I used my new cable remote shutter release to fire the camera. Another first was that this time I had the camera set to fully manual mode. The settings for the photograph above were an exposure time of one second at f/10 with the exposure bias at -2/3 EV. The lens was at 18mm and the ISO was 100. This is one of half a dozen great captures (compared to the rest anyway) and over the three ten minute long displays more than 500 exposures were captured (well over half have already been deleted) but it was all worth it to be able to bring you more firework photography that I enjoy so much.