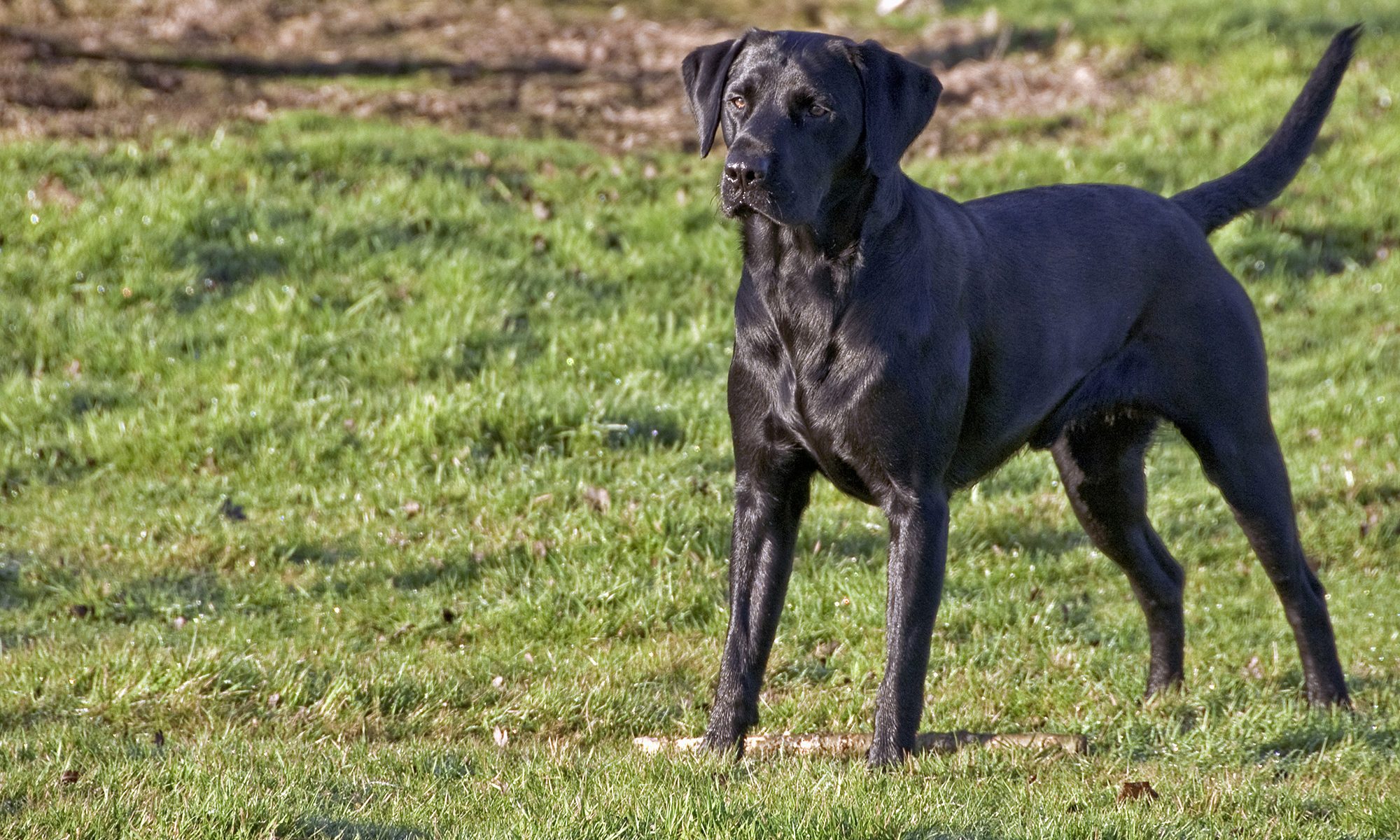 The Labrador is probably one of the most popular dogs in England, but I have never seen one with such a shiny reflective coat. Kay has had him since he was a very small puppy and says he eats a lot of tuna and she presumes the oils in the fish give him this great shine. In the above photo it almost looks as if I had waxed him up with some shoe polish! This was my first experiment with pet photography, but I hope to do a lot more of it over the coming months.