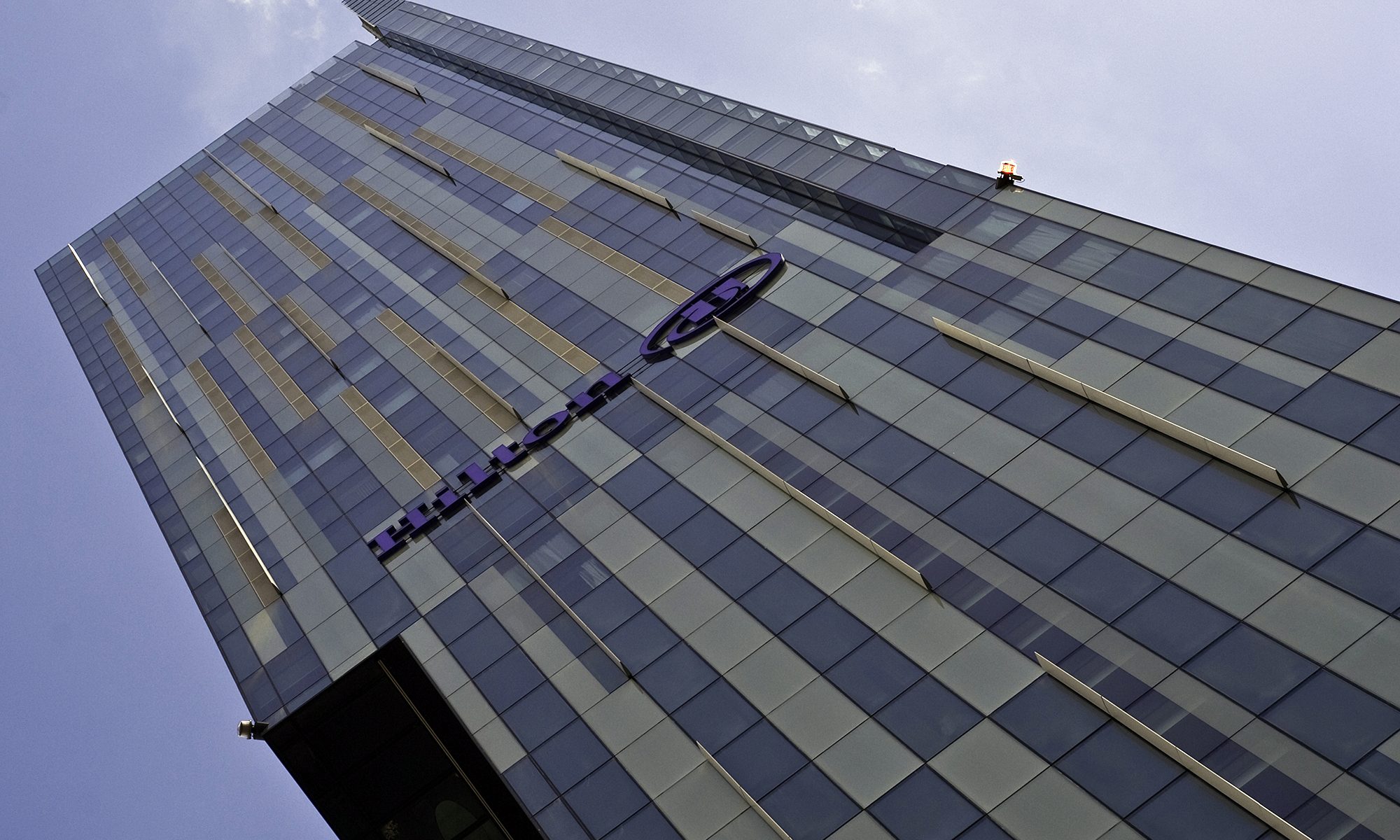 The Beetham Tower has been featured in my photography a number of times over the months, partly because it is the tallest building in Manchester and partly because it is the most dominant part of the city centre’s skyline that I see from my bedroom window. Either way, it has been on my mind for a while to get nice and close to see if I can use the shape to fill the frame and get a different view of the much photographed subject.

This photograph was taken using I believe the only patch of blue sky to pass over Manchester all day on Saturday; after this we could only really photograph details of buildings. I am pleased how this photo has turned out, although it probably would have been a better image from the other side of the tower with the lead in line of the image going from left to right rather than from right to left. Unfortunately I didn’t think of this at the time.