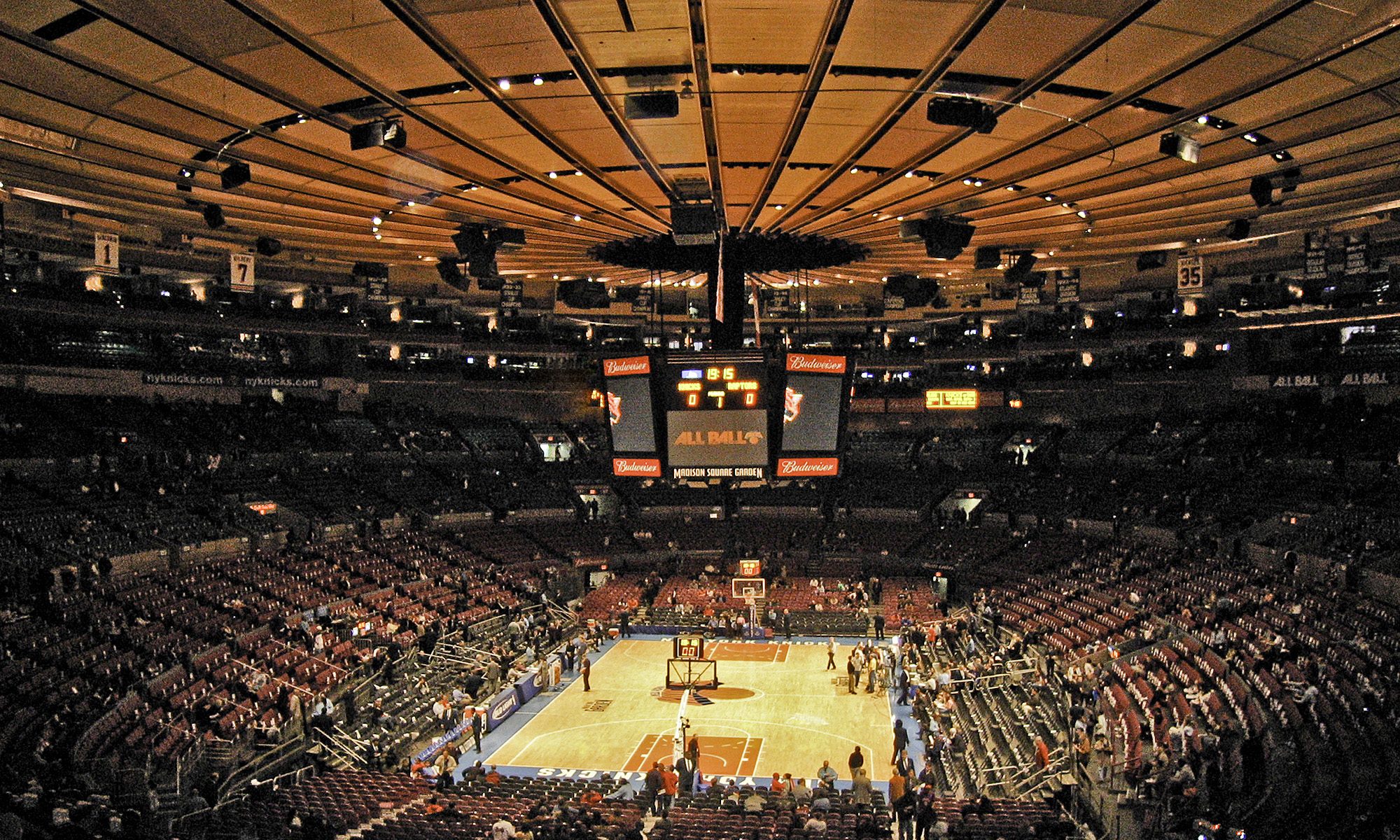 Welcome to Madison Square Garden, one of the busiest and most famous arena’s in the world and a massive tourist attraction in New York City. Coincidentally, this is the second busiest arena in the world after the M.E.N. arena in my home town of Manchester here in England. Often referred to as “The Garden” we can see the New York Knicks playing a game of basketball against a Canadian Team. This was taken back in 2005 and was my first visit to such a massive arena. New York really is a wonderful and unique city that I would encourage anyone to visit.