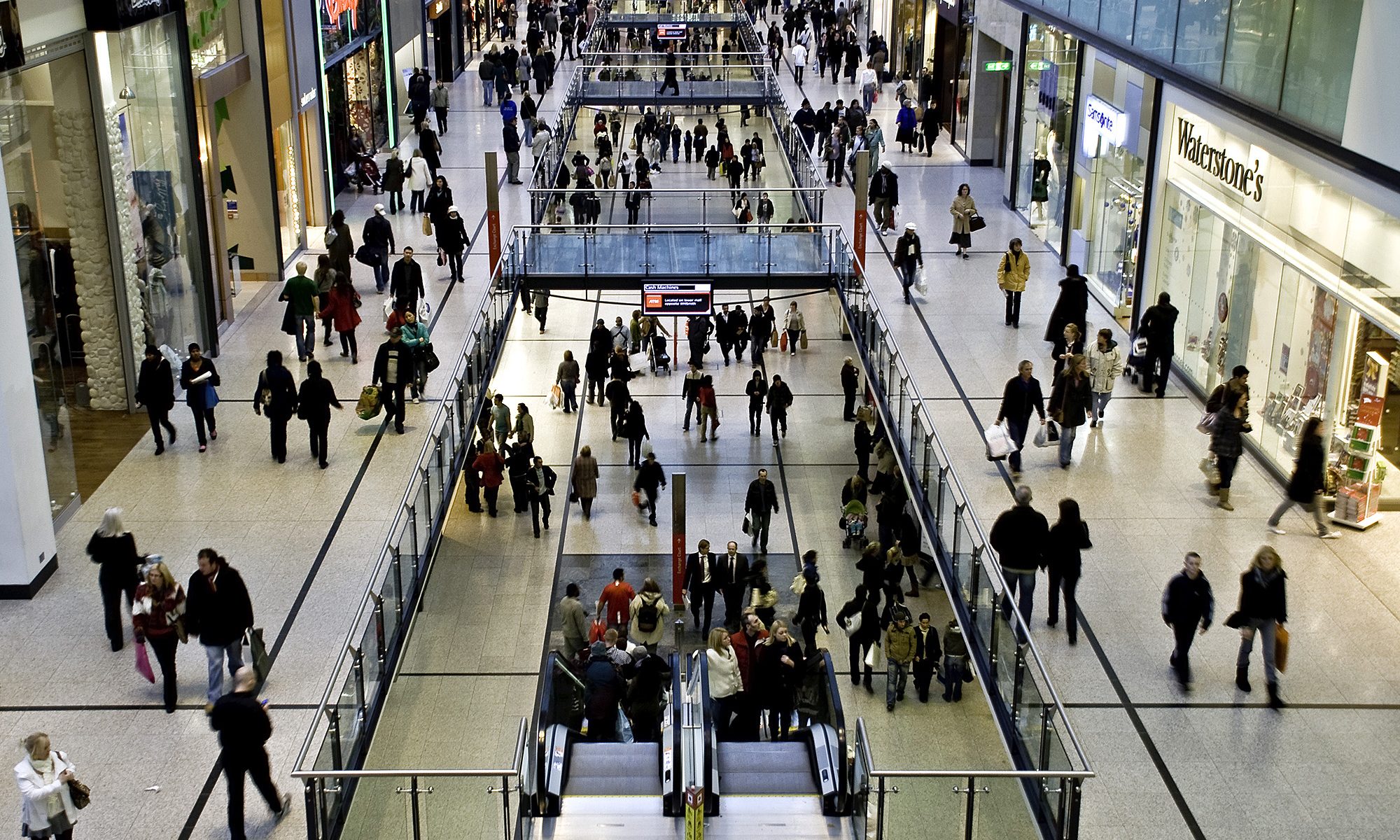 The Arndale Shopping Centre is now the UK’s largest inner city shopping centre since the opening of its new area pictured in the photograph above. I was stood on the carpark level 5 looking down towards Next and River Island. This was taken about two weeks ago now and it was the busiest I had seen it until yesterday, when I walked through to shelter from heavy rain, when there was at least twice the volume of people traffic.

Ideally this picture should have been captured using a tripod rather than hand-held, but I was in a rush to take a few images before the inevitable happened – as always. Two minutes later I was tapped on the shoulder by a huge security guard and asked to leave. Luckily I wasn’t told to hand over my memory card, delete photos and wasn’t escorted off the site, so I guess I got off lightly this time!