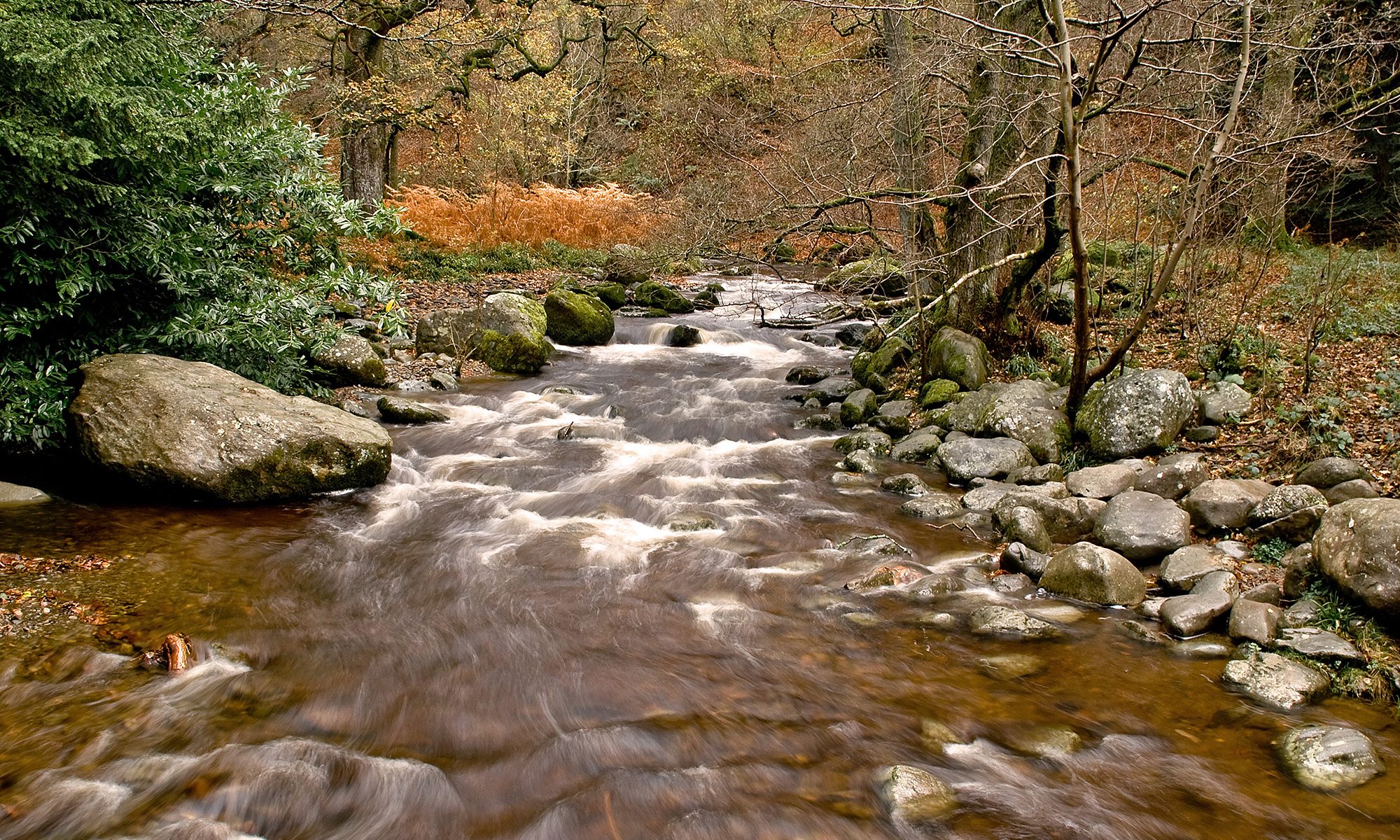 Taken with my new GorillaPod tripod, which I wrapped around the railings of the bridge that I was stood on. This was a perfect situation for using such a camera support, the walkway was too thin to set up my tripod (and people needed to get past). The monopod was an option, but I felt that the picture called for a longer shutter speed to give the water this shiny effect. The above pictured turned out well with a half second exposure. This scene was spotted on the short walk between the car park and Aira Force Waterfall. The main waterfall itself is extremely difficult to photograph, mainly due to the vast amounts of spray coming off the water.