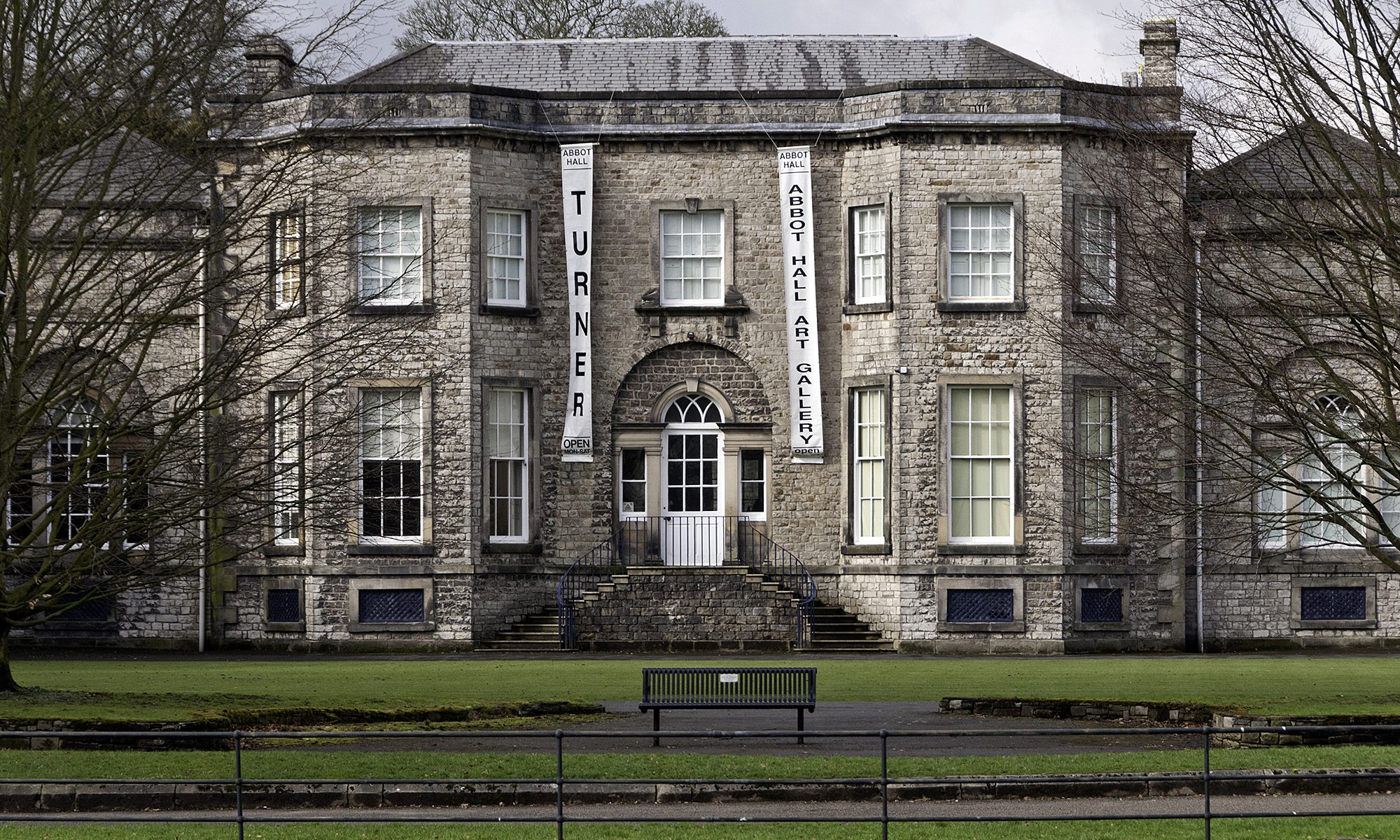 Abbot Hall Art Gallery is both a museum and a gallery in Kendal. It was built in 1759 by Colonel George Wilson. It stands on the west bank of the River Kent (the same side as the town). In fact I had parked my car in the car park just in front of the gallery. In framing the photograph I went for a close up and cropped out the river, although you can see the railings on the edge of the bank in the foreground.